Joseph M. Kavanagh and the son of a fellow coppersmith, George Smith Jr. form a partnership, Kavanagh & Smith which will be the precursor to the Joseph Kavanagh Company. George Jr. is fresh out of the Union Navy. His father and Joe both worked for Robert Parker Coppersmith and when Mr. Parker was preparing to retire, George Jr. and Joe combined their money to buy his equipment and began renting the stall at 1 W. Falls Avenue that his shop had used. The partners would do their best to keep as many of Mr. Parker’s customers as possible. They have the same location which helps with that. George Sr. did not work at the new Shop though he may have helped out at the start. He was retirement age just as Robert Parker was so if he was involved it was only in the beginning and briefly. The arrangement was for Joe to be the smith (despite his partner’s last name) and George Jr. to be the bookkeeper. George was not a coppersmith, but I’m sure he was familiar with the industry due to his father’s experience. Joe will need to do the work of three men until they are able to hire some help. The stall at 1 West Falls Avenue was very close to the Jones Falls and actually doesn’t exist anymore. The Jones Falls Expressway is there now. They made and sold household items from copper. Pots, pans, goblets and pitchers (like the one in the photo below). Joe had hammers, tongs and a few other hand tools to do his work. For heating or annealing copper, he used something called a gas-lamp or gas-pipe. They were early blowtorches. It’s a crude torch with the fuel source in your hand along with the torch itself. Dangerous, without a doubt, especially compared to the propane torches of today. Annealing is heating copper to soften it, making it more malleable. With heat, his hands, his tools and the sweat of his brow he did his work. By all accounts the partnership of Joe and George Jr. was an amicable one. Of course, there are very few accounts, but it seemed to work. They started this business with little fanfare or any thoughts to its longevity.

Patrick and Katherine Kavanagh’s second son is born. Joseph Anthony Kavanagh. “Crazy Joe”, as he eventually is called, was a song and dance man. At 17, he did the Kavanagh equivalent of running off to join the circus. He joined a minstrel troupe. He traveled the country and Europe as a vaudevillian. He was never a coppersmith, but when his time comes, he brings a showman’s style and panache to the Shop. That’s a long way away though.

The Second Plenary Council of Roman Catholic Bishops begins in Baltimore. It will last for two weeks and is a meeting of the governing body of bishops under the Archdiocese of Baltimore.

Kavanagh and Smith is busy with pitches, pots and pans to make and so far so good for Joe and George. George Smith is good with customers and has been able to keep a few folks coming in the door every day while Joe toils at the copper. He heats and hammers, shaping copper into whatever the customer needs. They keep a stock of wares for those that walk in and also make larger items when requested. The partners have made it to the six month mark and they are hopeful.

The Kavanaghs celebrate Christmas on Albemarle Street. They are a close knit family and they all work their jobs for the family. They are still led by their mother, Alice Kavanagh. The woman with the unimaginable courage to bring them all to this country for a better life. Christmas is centered around Church and family. They attend Christmas Eve Mass together than spend the next day eating, talking and singing as a family. Gifts are opened but mostly for the children. Their holiday is not unlike ours but different in its simplicity. The simple pleasure of a day off from work, a day to thank God and treat the family to something special. A wonderful meal is prepared and the children receive some toys. Joe Kavanagh’s Shop has been able to retain most of Robert Parker’s customers and make a few new ones of their own. Joe works many hours to stay ahead of the demand for his wares. He knows it will be worth it and he knows he has the skills and this is the best way to use them. He is content but concerned about the future. Kavanagh and Smith is still a new enterprise and there will be many challenges.

I often wonder what Old Uncle Joe (Joseph M.) would think if he knew we were still around, still open. Five generations of Kavanaghs after him have kept this place alive as it did the same for him. I wonder if it might change his view of his life. I’m sure he’d be stunned. People in the 1800s were not even dreaming about the 2000s. You don’t set out to start a business to last over 150 years. It would be ridiculous. You don’t try to do it, but it doesn’t happen by accident either. It doesn’t happen by accident or luck. I can assure you of that. It’s one of those kind of things. When Old Uncle Joe started this place, dreams were formed and destinies set. His, mine and everyone in between.

Andrew Johnson is the President of the United States. Abraham Lincoln was assassinated less than one year before this beginning. In August, President Johnson declares the Civil War officially over and the country will try to rebuild. The ASPCA is founded. The James Gang commits its first bank robbery. Use of the metric system is legalized in the US. The first roller rink opens. Anne Sullivan and Butch Cassidy are born.

There are 26 states in the Union including Tennessee which was re-admitted on July 24, 1866

*A note on re-admittance. Technically, the Confederate Sates never left the Union. When I use the term ” re-admit”, I mean when they regained representation in Congress and were getting their state autonomy back. Though not exactly re-admitting, it’s the simplest term for me to use. 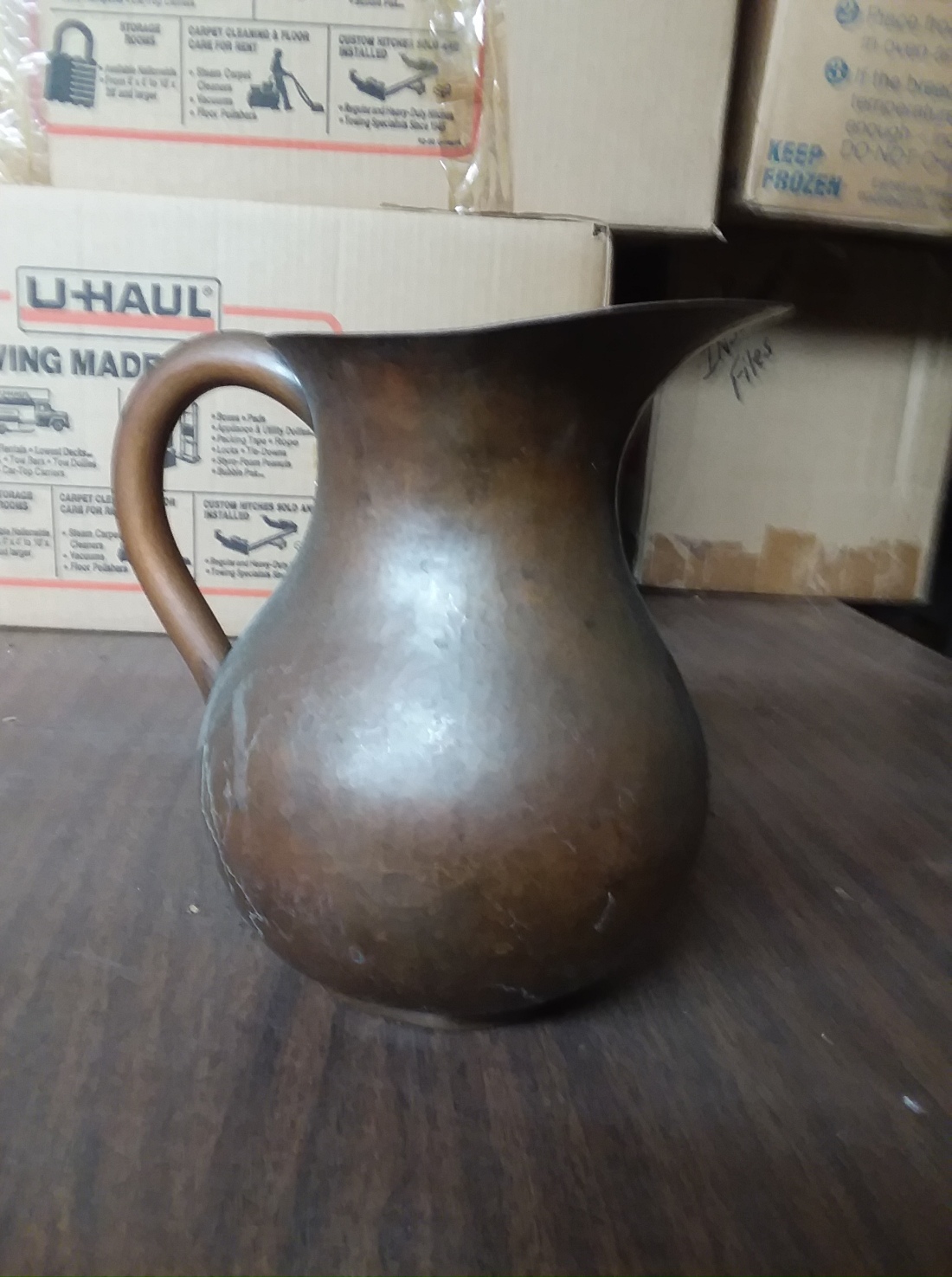 I am part of the fifth generation of Kavanaghs who have worked at and owned the Joseph Kavanagh Company. The company is over 150 years old. Always owned and operated by the Kavanagh family. The original Joseph Kavanagh was my great-great-grandfather's brother. He was a coppersmith by trade and started the Shop as a coppersmith shop. We've changed and evolved over the years into a metal bending business. We're still here. Still bending and rolling metal. We hope to be doing that for a long time yet. We shall see. View all posts by theshopahistoryofthejosephkavanaghco